Workshop Report – INTEGRATING CITIZEN SCIENCE AT UNIVERSITIES: FROM ‘WHAT’ TO ‘HOW 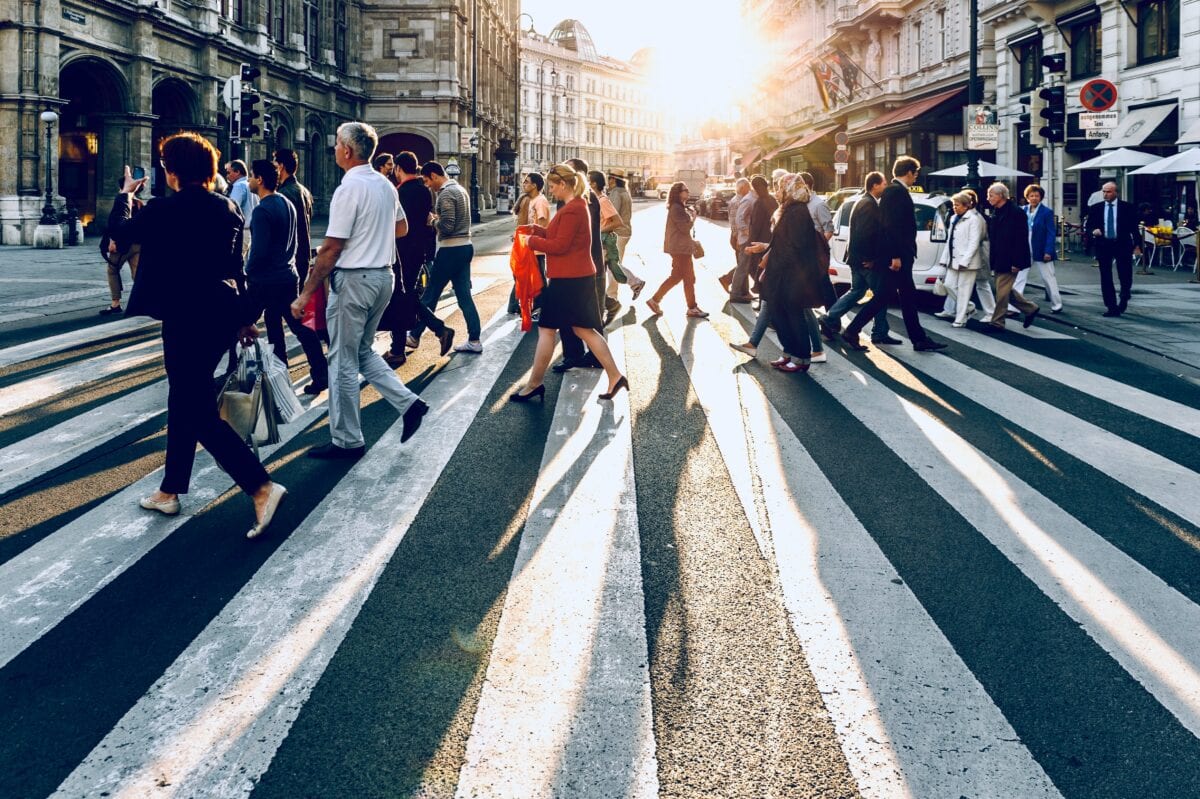 13 Jul Workshop Report – INTEGRATING CITIZEN SCIENCE AT UNIVERSITIES: FROM ‘WHAT’ TO ‘HOW

Posted at 15:49h in Report by Rosie Allison 0 Comments
0 Likes

On June 2 and 4, a group of seasoned researchers, librarians and fresh students got together in an online environment to learn about what seems to be a buzzword in the research world, but lacks clear understanding and standardized practices – Citizen Science. While the concept has existed for quite a long time, its application has been lacking in organizational support and legitimacy.

In order to address the lack of understanding and promote the implementation of Citizen Science at universities, LIBER and the University Leuven Library jointly organized a two-day virtual Open Knowledge Activity (workshop) within the framework of the INOS project in June 2021. Among the workshop’s main goals were fostering an environment in which Citizen Science projects take place: bringing people who don’t know each other, represent different disciplines, speak different jargons and have never met each other before together; clarifying what Citizen Science is and what it is not, as well as uncovering challenges associated with Citizen Science implementation.

The first day of the workshop kicked off with a presentation by Dirk van Gorp, Open Science Manager at Radboud University Library (The Netherlands) and an active member of LIBER Citizen Science Working Group. Dirk focused on what citizen science is, why its implementation in university settings benefits all involved, and the role Citizen Science plays in promoting Open Science. Dirk went on to introduce the Broad Engagement in Science Point of Contact (BESPOC) model which puts libraries at the centre of Citizen Science implementation with researchers, citizens and other stakeholders being able to use the support services. The model suggests including the following functions (each library can pick and choose whichever works for it best) into the BESPOC:

While presenting the model as one of available options, Dirk noted that there are always pros and cons to every model, and libraries should not follow one model blindly, but rather choose which works best for them.

Dirk’s presentation was followed by 5 lightning talks, in which researchers from Leuven University presented Citizen Science projects they are working on. The projects differed in their format and represented multiple disciplines to provide a better well-rounded picture of how diverse the application of Citizen Science can be.

The workshop culminated in debates during the second day. Each team chose a spokesperson who presented their idea within the allocated 7 minutes. A 10-minute Q&A session in which the full team participated followed each presentation. Project ideas presented by the teams were as diverse as participants. One of the teams envisaged a project on co-designing an inclusive city. Another project focused on visualising the workplace of the future (VisuWork). The third group wanted to research the impact of pesticides on infant grown. The winning team imagined a project through which citizen science would be implemented in cognitive psychology.

In their evaluation, many participants noted that the overall presentation and examples of various citizen science projects helped them tremendously in understanding what citizen science is and how it is implemented. Many also stressed that the practical assignment made them think about specific challenges associated with Citizen Science more than any theoretical presentation would. Participants left the workshop with the hopes to get more involved in Citizen Science in their professional lives.

View the recording of the first workshop (June 2nd) on our YouTube channel here.

You can also access the speaker’s presentations through Zenodo here. 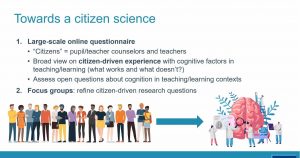